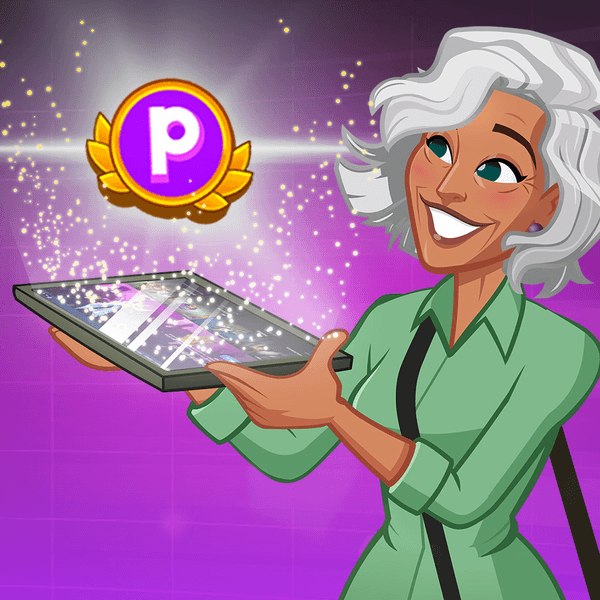 In addition, if one of your friends subscribes to Club Pogo within seven days of their guest pass ending, you’ll receive a bonus of 60 Pogo Gems.

Pogi Challenges and awards will be awarded two months after the promotion concludes. At least one guest pass must be redeemed. Limit one reward per customer.

All guest passes must be sent and redeemed by November 26th.

Update: If the send button is grayed out for you, be sure to click the blue plus icon in the input box where you entered in your friends Pogo name or email address.

What do you think of this guest pass promotion? Let us know in the comment below.

Is anyone else having issues sending a guest pass? The button is disabled and I can’t click on it.

Yes, Pogo appears to be having issues with the new guest pass system. Hopefully they’ll have it fixed soon.

I’ve updated the post above with instructions on how to get it working.

Thanks, I finally got it to work!